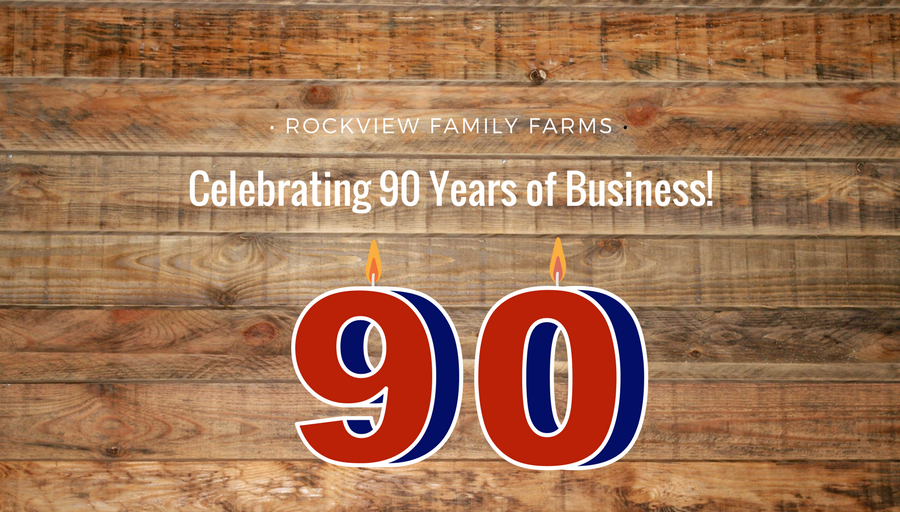 Coincidentally, milk contains nine nutrients that bodies need to grow and function—one nutrient for every decade! You will find one of these in every entry below with a ‘9’ in it (9, 19, 29, etc.). Enjoy these factoids. You might not have “herd” them before.